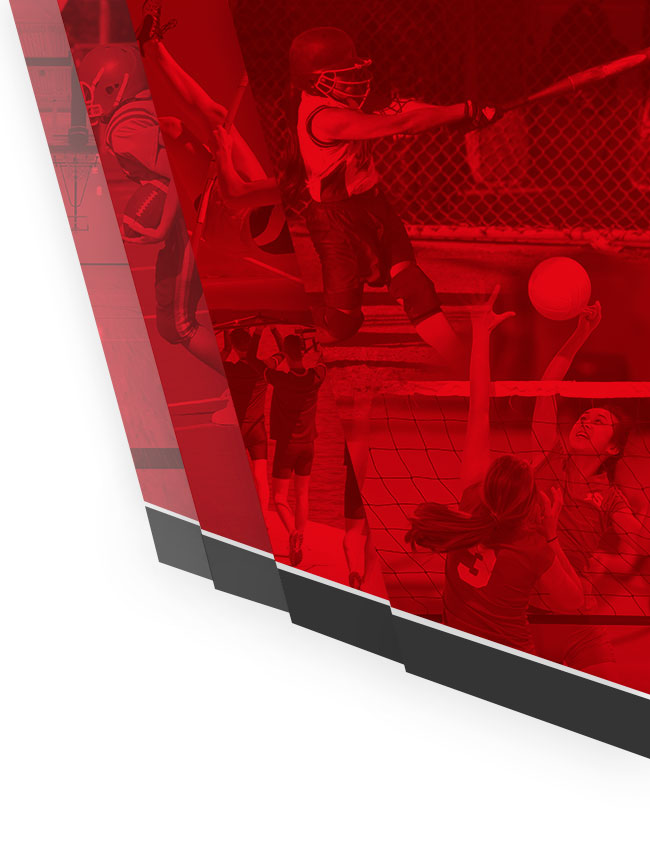 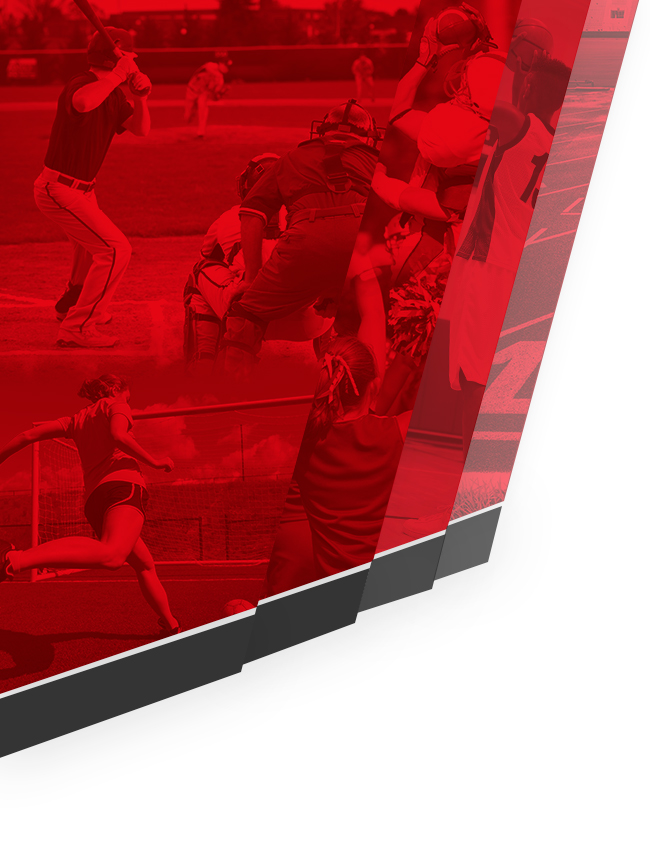 The tradition! The legacy! This is JW Sexton.

A tradition is built by those who came before us, it is a transmission of customs or beliefs and forged with a sense of urgency, determination, effort, and hard-work.  Tears, blood, and sweat being the mortar that binds the individuals who became a team, that left behind a legacy.

Those individual and team championships, state victories, the All-Americans, the record setters.  The ones who placed us, SEXTON BIGREDS of Lansing, Michigan on a pedestal of athletic prowess and dominance.

These are OUR living legends! Our Athletic Forefathers honored on this day as Hall of Fame Inductees

As Sexton alumni and on behalf of all student-athletes, staff, committee members, and administration before and after, we thank you!

Join us September 16th, 2016 as we honor individuals and teams into the Sexton High School Athletic Hall of Fame Class of 2016.

“You shoulda been a BIG RED!”